The Rio casino in Las Vegas scrambled to find alternate lodging for guests Thursday after a power outage led to the evacuation of 900 rooms just before the busy New Year’s Eve weekend, officials said.

A fuse shorted in a backup generator that was powering the hotel’s Masquerade Tower, said Richard Broome, a spokesman for the Rio’s parent company, Caesars Entertainment. The outage affects the fire control systems, so officials made visitors leave their rooms. It’s expected to last at least until Friday.

The 2,500-room Rio, which was built in 1990 and is a short drive from the Las Vegas Strip, is one of the more affordable resorts in Las Vegas, with rooms that run less than $100 on an off-peak night. It’s home to magicians Penn and Teller, the Chippendales male revue and Food Network personality Guy Fieri’s restaurant El Burro Borracho.

The timing of the outage is particularly problematic because it comes at one of the busiest and most lucrative weekends of the year for Las Vegas. More than 300,000 visitors are expected to ring in the new year in Sin City, which is welcoming big-name musical acts and putting on an eight-minute pyrotechnic show that features fireworks launched from casino rooftops.

Broome said the Rio was already near capacity. It will try to place guests at other Caesars-owned properties or at competitors’ hotels if space runs out, and the company would determine any additional compensation for customers on a case-by-case basis, he said. 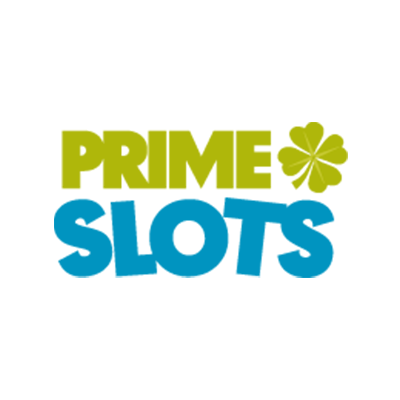 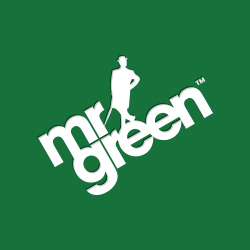 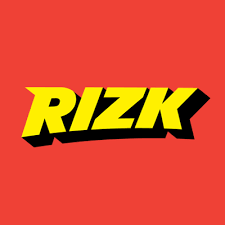